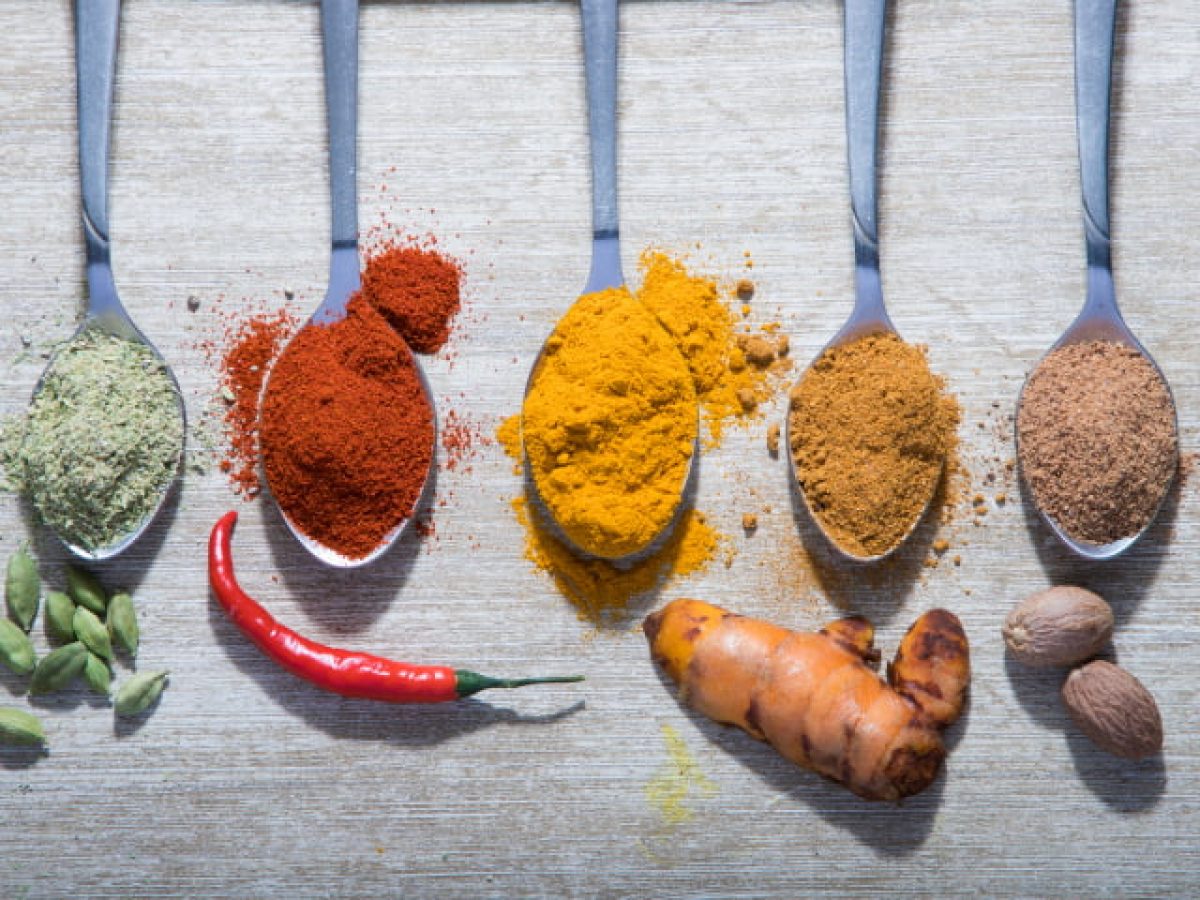 They are manufactured to be in careful measurement and to develop mighty blends.

​In order to maximize your spices’ shelf life, you need to store them away from the heat of the stove or oven.

A powder produced from the grinding of dried chilies. Chilies are the fruit of the Capsicum plant. Chili powder is fine to medium. Hexa Food Sdn. Bhd supplies different quality of Chili powder base on customers’ requirement and desire. Varieties of chili peppers used to make chili powder and the hotness levels are different.

We have more than 7 types of Chili powder, and here are the popular ones:

Paprika is mostly used to give maximum flavour and has a deep red color. The heat level of paprika powder is variable but it is low:  Scoville rating: 2,000.

Chili Powder Blend#100 has a Scoville heat rating of about 10,000, it’s common used for our Malaysian sambal and also curry dishes.

For spicy variant, our most popular spicy chili will be our volcano chili powder, it has a Scoville heat rating of 80,000 and the price is not too expensive.

Habanero is originally from the Capsicum Chinese family of peppers, of South American origin. It is planted exclusively in the Yucatan Peninsula of Mexico and it was initially introduced from Cuba which can explain well why it is named “Habanero”.

The Habanero is known as one of the hottest chilis in the world. A tiny piece of Habanero in your mouth can cause an intensive and prolonged oral suffering.

This chili is available in a few different colours such as: green, yellow, scarlet and deep red. Scoville units: 100,000-200,000. We have only limited stocks of habanero dried pods and powder.

We also have cayenne pepper powder which is popular for Tex-Mexican dishes.

Tamarind Powder is popular in many cuisines all around the world which is often used as condiment and souring agent. Tamarind has a strong sour taste and it can be pair well with Indian lentil and curry dishes. Tamarind is a brown bean-pod fruit which comes from the tamarind tree.

Nutmeg is a seed from the genus Myristica. Myristica fragrans is an evergreen tree with dark-leaved. This tree is cultivated mainly for producing nutmeg and mace which are two spices derived from Myristica fruits. 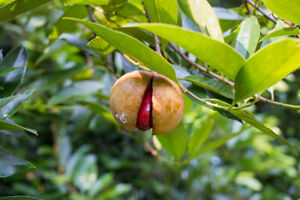 Mace is a very beautiful and bright red skin found around the nutmeg aromatic seed. It can be used in cooking and also as a medical spice. The bright red skin is dried until it gets a brownish orange color. It is more delicate than nutmeg and often used in fish and meat preservation.

Nutmeg is a brown seed positioned inside of the mace. It has a unique flavor, strong aromatic smell and is usually consumed as a culinary spice and widely used for baking. Nutmeg can reduce anxiety, sound sleep, better digestion, and cure colds and flu.

Hexa Food Sdn. Bhd is a Nutmeg and Mace manufacturers, suppliers and wholesalers in Malaysia.

Cinnamon powder comes from the bark of evergreen tropical trees. Cinnamon quills are produced by peeling off the inside of the bark of the tree

Cassia Cinnamon is the cinnamon you typically find in majority of grocery stores.

Ceylon grows exclusively in Sri Lanka and it usually be referred to as “true Cinnamon”.

Apart from usage of Cinnamon in cooking and baking it has health benefit. The main reason behind cinnamon’s abundant health benefits is its high anti-oxidant level.

Cumin is an annual mediterranean herb (Cuminum Cyminum) in the parsley family. It has finely divided leaves and clusters of small white or pink flowers. Cumin has a rich, slightly bitter, sharp, earthy and warm flavour with a persistent pungency. Use sparingly.

The dried coriander seeds are the parts most traditionally used in cooking. Coriander is used just as much in sweet dishes as it is in savory ones. It is an essential ingredient in many curries and gravies with a mild aroma instigating the appetite.

Cloves are the unopened pink flower buds of the evergreen clove tree. Since cloves (especially grounded ones) have a very intense flavor, care should be taken when deciding how much to use in a recipe.

Cardamom is a very useful ingredient that is considered to be one of the most expensive spices. It has a strong aromatic smell and a warm like flavor.

Illicium verum, commonly known as star anise, star aniseseed or Chinese star anise is a spice that closely resembles anise in flavour. It is obtained from the star-shaped pericarp of Illicium verum, a medium-sized native evergreen tree of northeast Vietnam and southwest China.

Fenugreek seeds are used as seasoning in many dishes or in powdered form to mix with rice. The health benefits of adding a moderate quantity of fenugreek seeds (or leaves) in the diet is considerable. It has a slight bitter taste.

Poppy seeds are added into a recipe for thickness, texture and flavour. It is quite hard to grind them while they are raw. Therefore, it is normally dry fried and then mixed with a little water to get the right paste consistency.

Lemongrass is one of the most important spice in Thai cuisine. This herb has long, thin gray-green leaves and a scallion-like base. The flavour of lemongrass is refreshingly tart, clean and citrus-like with peppery notes.

Allspice is the dried fruit of Pimenta dioica plant. The fruit are picked when green and unripe and are traditionally sun dried. Allspice is one of the most important ingredient in Caribbean cuisine.