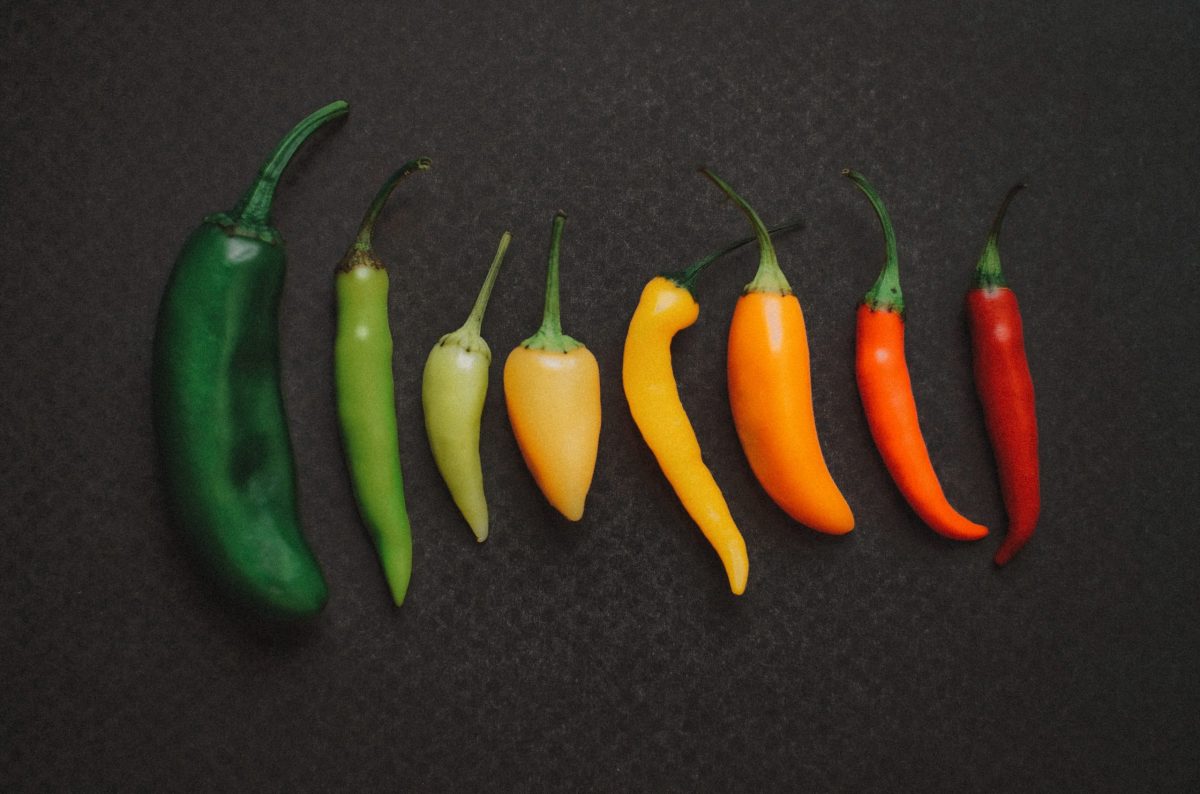 Chili peppers are cultivated in several countries and used in a wide variety of cuisines such as Western, Chinese, Japan, Korea, Indian, etc. Spicy food is everywhere and it is always on the menu! Therefore, we would also like to bring it to you so you can make them at home too. Thus, it would be nice for you to discover the different types and varieties of chili in the world so you can decide on the SPICINESS level that is acceptable for your tongue. Each chili type comes with a profile so you can learn about the flavour profile, food pairing, and its Scoville rating.

The Carolina Reaper is a cultivar of the Capsicum Chinese plant developed by South Carolina breeder Ed Currie. The pepper is red and gnarled, with a bumpy texture and small pointed tail. It is planted exclusively in South Carolina and named Reaper due to the shape of its tail which resembles a scythe most famously carried by the Grim Reaper. 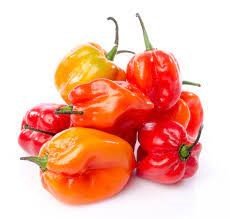 Habanero is originally from the Capsicum Chinese family of peppers with South American origins. It is planted exclusively in the Yucatan Peninsula of Mexico and it was initially introduced from Cuba which explains why it is named “Habanero”. (It is named after a famous Cuban City – La Habana).

Habanero is known as the one of the hottest chilies in the world. A tiny piece of Habanero in your mouth can cause an intense and prolonged oral suffering.

This chili is available in a few different colours such as green, yellow, scarlet and deep red. 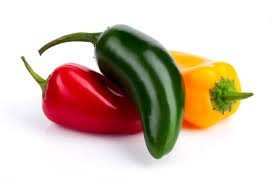 Jalapeno originate from Spanish word know as “Jalapa”(or Xalapa), which comes from the capital of Veracruz, Mexico. It is now grown worldwide for it’s popular flavour and mild heat level. 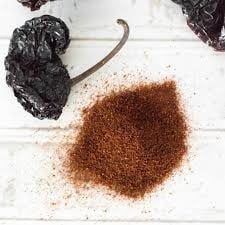 Ancho is the dried version of the poblano pepper which is one of the most popular peppers in Mexican cuisine, Tex Mex cooking and southwest U.S cuisine. In fact, the peppers get their names after it been dried. Instead of calling them as “dried poblanos”, they can be now be called as “ancho peppers”. They originate from the state of Puebla, Mexico. Our ancho chili powder can be found here. 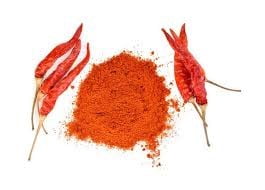 Cayenne is a bright red chili ranging from 2 – 5 inches long and about ½ inch in diameter. Cayenne chilies are usually sold as a powder, as cayenne pepper. 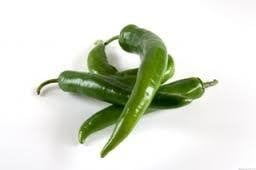 Bird Eye Chili a few inches long overall and have very bright, colorful green skin. It is in the medium-hot category along with other Thai-style peppers, though the fruity flavour may make them taste slightly milder. 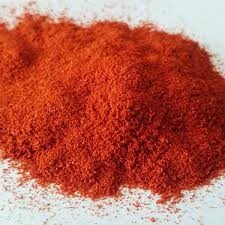 Korean Pepper Powder in regions of Korea is a must have spice in kitchen as it is an essential element for making Gochujang, soups, stews, kimchi, and the famous cucumber salad. 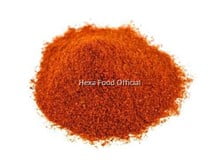 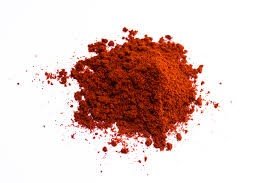 Smoked paprika powder tends to have an especially dark red color and a very noticeable, smoky aroma that gives you just a hint of what is to come. The best way to use smoked paprika is to pair it with meat or roasted vegetables. 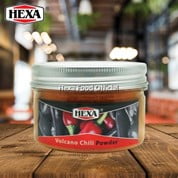 Spice up your life with HEXA Volcano Chili Powder! Chili powder is a staple spice in many kitchens, and it packs a lot of flavour that adds a beautiful kick to all sorts of savory dishes and depth of flavour to burgers, chicken, soups, stews, sauces, and roasted vegetables 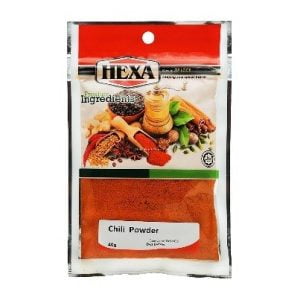 Chili powder is the dried, pulverized fruit of one or more varieties of chili pepper, sometimes with the addition of other spices. It is used as a spice to add pungency or piquancy and flavor to dishes. 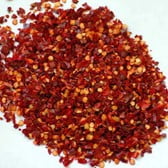 Coarse Chili & Seedless Chili is processed from dried chili. Depending on the chili used and its processing method, coarse chili comes in many varieties and sizes.

Kindly provide us your name, your company’s name and your interested products while contacting us. It would be great if you could also share with us the purpose of purchasing these products so we can assist you in making the right decision for your desired recipe/product. Our experienced staff will guide you by providing you the best service.

You may send us your questions/comments by filling up the form at the feedback form provided here or contact us at 016-2162920.